Exercise 06 : The Frame : Fitting the Frame to the Subject

The requirement here was to find a subject which was “clear in appearance and compact in shape” and to experiment with how much room in the frame it took up.  I chose to do this exercise with the London Eye.


The first shot needed to be just a photograph of the entire object without too much regard for composition (OCA’s words, not mine!!!).  This was a shot of the Eye from the north bank of the river which sets it in a general landscape of the river frontage. 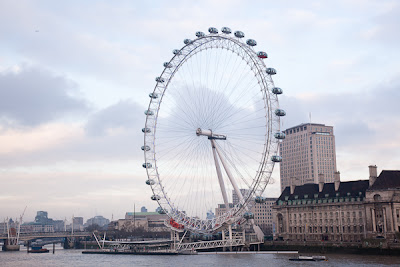 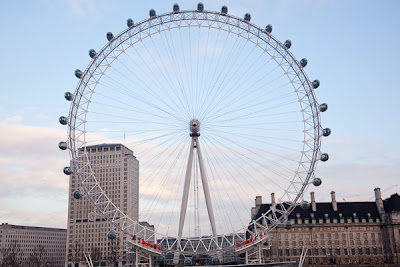 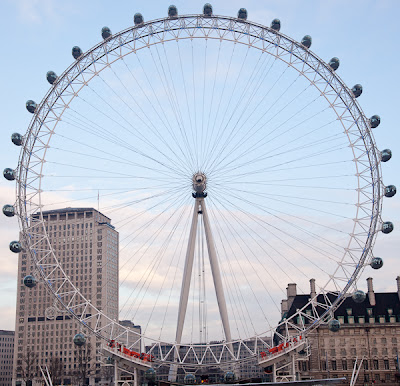 The third image needed to be a close up of some part of the subject where none of the edges were visible and I went to the other bank of the river to get a close up shot of the spokes of the wheel and the structure which supports the hub of the Eye. 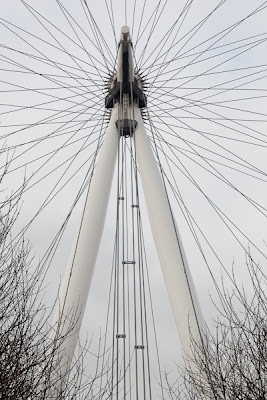 Lastly, the final shot was to be from a distance which allowed the subject to occupy a quarter of the frame or less and make a composition that stressed the environment around the subject.  I took a distance shot of the Eye from Westminster Bridge which really emphasised the location and showed both banks of the river, the next bridge downstream and some of the London skyline. 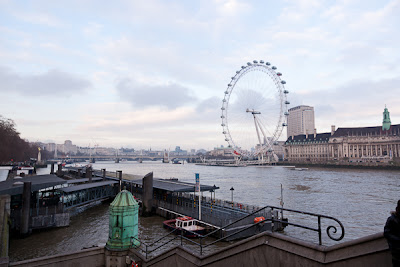 The final thing to do was to review this final image and evaluate the impact of crops that could be made from it.  Using the Lightroom 4 cropping tool I looked at a number of options and selected two that I felt worked well.  The first was a vertical crop placing the Eye to the right of the frame and including the steps and jetty by Westminster Bridge in the foreground, and the second was a letterbox crop showing the river with the Eye again set well to the right hand side.  I really like panoramic crops and felt that this one was the best of the images I have presented in this exercise as it offers such width to what is already a very broad scene looking downriver. 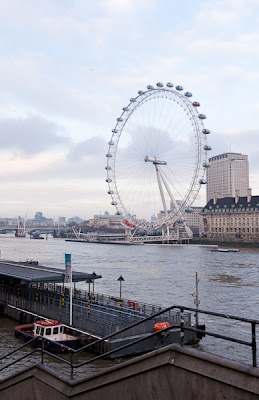 Email ThisBlogThis!Share to TwitterShare to FacebookShare to Pinterest
Labels: 1 The Frame, Exercise 06 Fitting the frame to the subject