The objective in this exercise was to take an image by tightly framing the subject with a telephoto lens, and then using a wider angle lens, walk towards the subject until it again filled the frame, and then take a second picture.  I elected to photograph a building and used focal lengths of 200mm and 24mm.
This first image was taken at 200mm and gave a clear impression of being at some distance from the subject of the photograph and seemed to me to be a well balanced view, pretty much as I could see with the naked eye; the distances between the different parts of the building were proportional and the verticals were parallel. 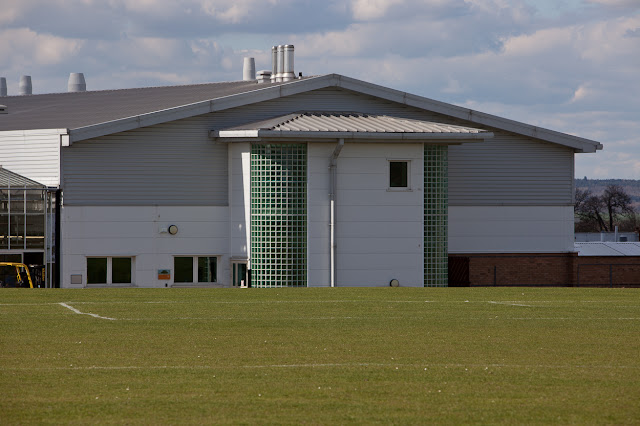 The second image, taken at 24mm, created a very different feeling from the first, giving a perspective entirely at variance from what I had really expected.   The degree of compression and of the building looming over the viewer was far greater than I had anticipated, and the distortion between elements of the scene was much more pronounced than I would have expected.  It was only because I had the two images to compare that it made such an impact on me I think, as had I just taken the 24mm shot alone, I am sure I would not have noticed the distortion as much.  However, the converging verticals and the impression of the building tipping backwards apparent in the wide angle shot were still very clear. 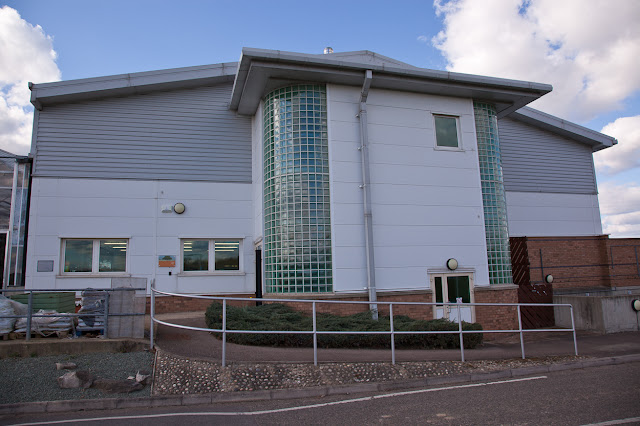 Freeman (2007) discusses perspective and depth in some detail and points out that pointing the camera upwards, as in the wide angle shot I took here, will “cause the vertical lines to converge at some unspecified point in the sky; visually, this is more difficult for most people to accept as a normal image”.  There is a lot more to consider here as it takes us into the physics of scale constancy or constancy scaling, the process whereby the brain resolves and interprets depth information.  For example, we perceive railway lines running away from us as being convergent lines, although we know that they are constantly parallel.  I read a significant amount of material in this area, much of which is drawn from introductory psychology texts and contains a number of well known illusions to fool the brain (Ponzi and Muller-Lyon are probably the best two examples and there are many references to these to found on the internet).  The best description of scaling constancy I found here.